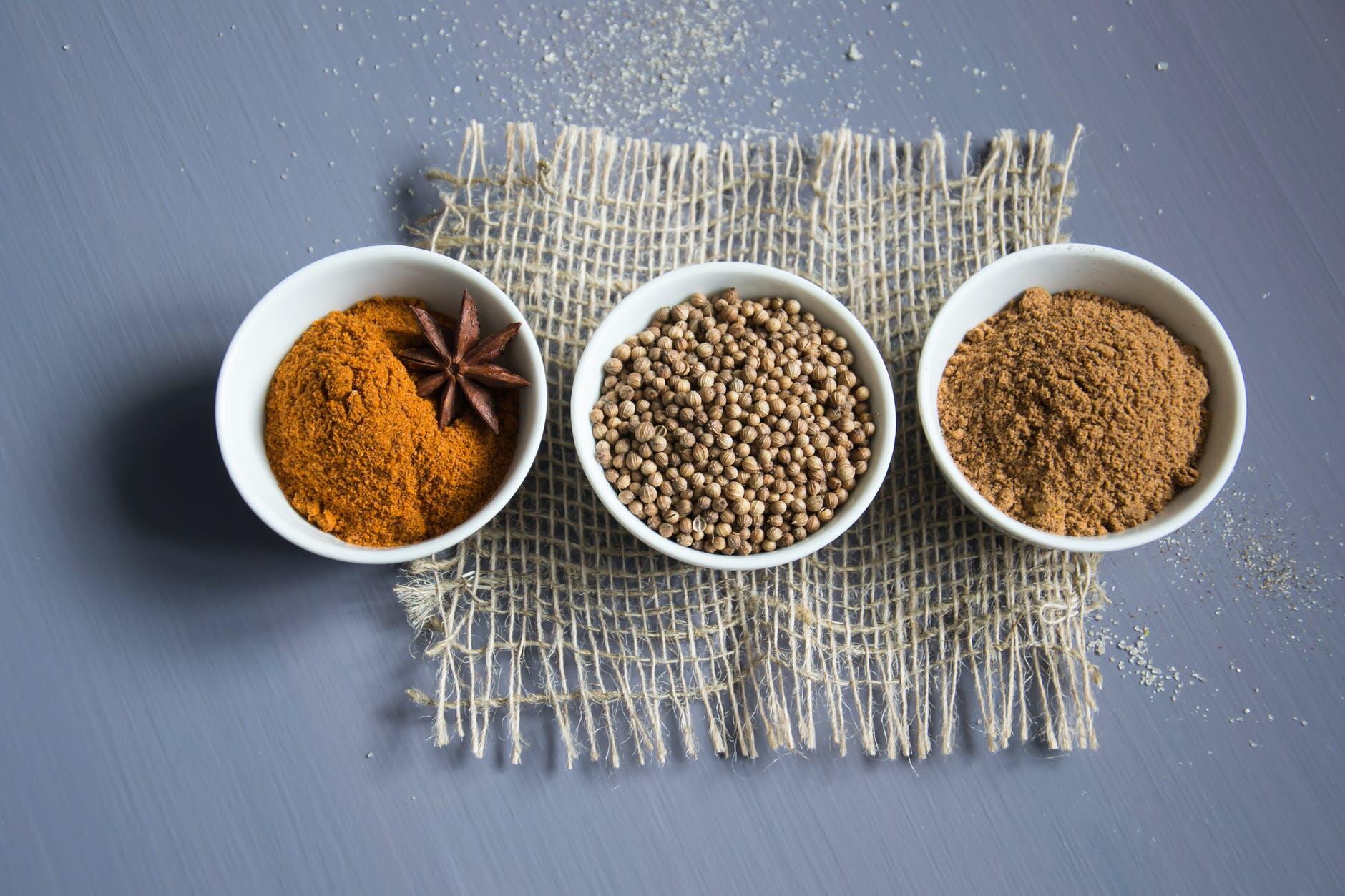 “When the Sabbath was over, Mary Magdalene, Mary the mother of James, and Salome bought spices so that they might go to anoint Jesus’ body.” (Mark 16:1)
It was barely light when the women made their way down the dusty path to the place of the dead. They walked in the silence of shock and sorrow. Two days before they had witnessed the horrifying scene of the crucifixion. Not only had their Lord been put to death on that dark day, but so had their their longings and expectations. Each agonizing minute they had expected Him to stop the brutal process of death, to declare Himself the King who would lead them to victory and glory.

But instead, He died. And with Him died their assumptions that they knew how this story would end. With Him died their hopes for relief from their circumstances and belief that everything would work out in the end.

With Him died their purpose.

And yet they came, bearing the weight of the spices to honor the body of the One who had revealed the heart of God to them. Though they felt betrayed and hopeless, they still came to show Him this last kindness.

Many of us have walked this rocky path through the tombs. Broken dreams and broken hearts have met us there. We have come with our questions or accusations, our grief and bitterness. But have we also carried an offering of spices with us?

The women carried the spices in defeat and bitterness of soul. But instead of burying their expectations in that dank tomb, they were met with a miracle of joy that was almost too much to comprehend. In the place of the dead, was life. As the sun crested the hillside, their grief gave way to a heart-pounding hope. On the morning they planned to seal the tomb on all of their dreams, they found a miracle instead.

Heaven itself is filled with the sweet fragrance of our prayers. Of our spices.